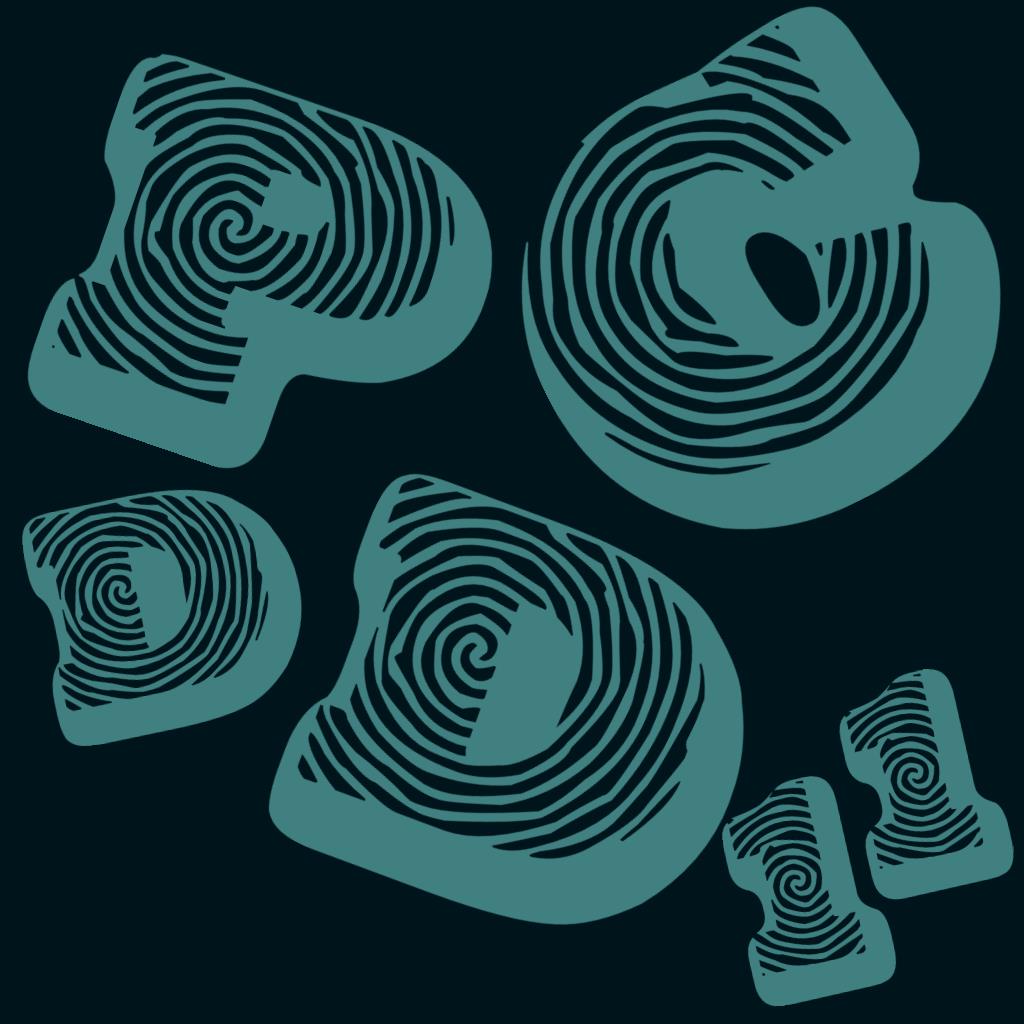 Hey, how’re you doing? It’s been a while.

Okay it’s been more than a while. Time has been doing weird things to all of us lately.

But really – how have you been? Can I get you anything? More wine, you good? You folks doing alright over here? We’re just about to change over shifts so if you could settle up it would be a help. Oh, sure we have debit, um, let me just-

It’s ridiculous, I’m ridiculous. Seriously. I can still rattle it off like a script.

…Is it weird that I miss waiting tables? What kind of perverse capitalist hellscape are we living in where miss my old job, huh? Not that it was always a paradise or anything. The hours, the weird rude customers, the sense of ragged-but-devoted comradery behind a bar when everything lurches sideways on a busy night. The crowds. I don’t know, maybe I just miss a world where that kind of job didn’t come with the stressors that it does right now. Back before the world ended and came back in the weird half-twilight form we’re all dealing with now, as the real-world slowly winds up and the hyper-vigilance slowly winds down. Maybe that’s it.

Or maybe I’m just tired of explaining to people that getting their shots is important. I have a toonie-sized scar on my arm that wouldn’t be there without getting my shots as a kid, and without which I wouldn’t be in the country and enjoying the life I do. It’s not a complicated principle, it’s not difficult to explain why Science is important. At the end of the day everyone is doing what they believe is the best and safest thing for the people they care about, and I can respect that to a point. But whether or not they’re being lied to by the horse-worm people is another thing.

Maybe it’s just that I take it personally.

What a time to be alive.

I was reminded the other day that I should stop asking people “what’s new?” and “how’s it going?” when I run into them for the first time since quarantine, because giving an honest answer has become difficult. How are things? Things are bad! I think things are bad everywhere, and that they have been for a long time now. What’s new? Nothing anyone especially wants to revisit, not in a casual chat as we both stumble over the social dance that we both only half-remember after two years of floating in space. Sense of time isn’t the only thing that’s gone out the window: after wearing a mask all the time it’s a trick to even remember the basic stuff like “smile politely” and “don’t bare your teeth like some kind of goblin, Lucas, this is a job interview.”

Make no mistake though, sense of time was the first thing to go and last to come back.

Take this playlist, Rain Day: I cooked most of this up in June 2020 during one of those especially lovely, drizzly summer days that pop up rarely in Vancouver. This one also happened to coincide with the peak of early-pandemic paranoia. For a city where it rains like 70% of the time, we have a bad habit of forgetting that we basically live in a floodplain for the other 9 months of the year. A summer rain is grounding, it’s an inflection point during the frantic busy-ness of our hot season. In 2020 it kept us inside for a Good Reason at a time when we were all very, very used to being kept inside for Bad Reasons. Over a year later, we very much still are.

So I finished the tape, more or less. Then I sat on it for like seventeen months, watching society dissolve and resurface pre-and post-vax while growing a fabulous mane (which I’m keeping as a souvenir). This is all to say that this should really be PCDD2 and not 11, but that the world got in the way. A year and a half of life in quarantine got in the way, with all the change and strangeness that came along with it. If it’s a bit morose it’s only because that’s how I was feeling then, and how I am now as we head into October 2021: contemplative and a bit chilly as the rain comes down outside, hoping things will look a bit better next month, and the month after that. This one’s different, it’s an hour of lullabies; I cut you an hour of lullabies this time, and I hope you like it.

We’ll have time to get re-acquainted soon either way, because it’s October on Friday. Maybe I’ll whip something up for that. I hope you’re well out there – stay safe and get your shots.

Thanks for reading and listening along as always. And to answer the question: I’m good! Things are good, and better every day. How are you? Can I get you folks anything? Top up your drink, appetizer? Coffee?