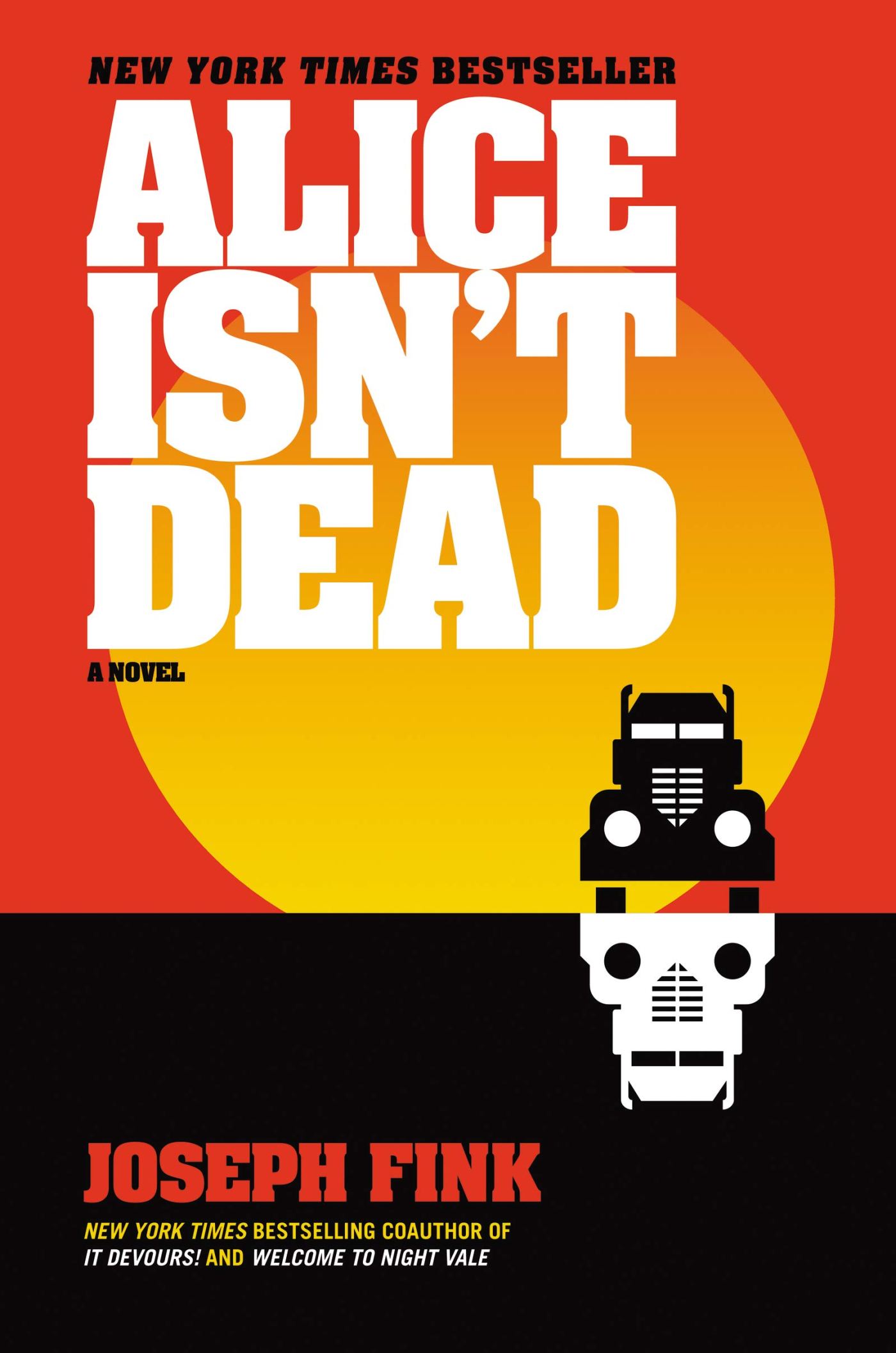 Have I ever mentioned that I suffer from anxiety attacks? I do, they’re fun.

This is a whole thing. It’s a great quirk for a writer to have (and good news: we all do).

Tonight’s theme: I’m sitting here twisting myself in knots trying to figure out what to write about. This is despite the fact that I’m literally surrounded by books and movies and comics and games, all of which would be completely appropriate for this column. I have posters of bands and movies that would make super easy entries for The Long Hallowe’en, I wouldn’t even really have to do anything! I could just post a shiny .jpg of Mr. Bones for the Sega Saturn and go on my merry Hallowe’en way.

All I want in the entire world is to either make a decision and write this thing, or put it off and watch Battle Royale until bedtime and play my latest obsession, Ring of Pain. Of course, it doesn’t work that way.

If only it did.

Anxiety is a whirring, buzzing sort of energy. It’s neutral power in the same way the rush of a river or the magnetic pull of the Earth is power. It’s tremendous, unfocused potential: it’s your foot rooted to the gas pedal except the car isn’t in gear, so the motor just revs and revs until it pops and stalls. It’s a static charge that builds up in your veins and arcs out at the slightest touch. Anxiety is the raw adrenaline that builds up like Taurine inside my awful little cat until he just screams around the apartment for 20 minutes every night at 4am (which is, coincidentally, around when I finish these blogs).

Anxiety is force without form, but it isn’t evil. It can’t be, for all the trouble it causes us. Whatever metaphor we use to explain away anxiety, it arises naturally within us and it can be bent to a purpose – if only we could figure out how to plant our feet the right way and channel it forward. We can treat anxiety and learn to manage it (and we should!), but there’s no cure: it’s a part of us, like a sixth sense. It’s our energy to expend.

This is me writing my way out of a panic attack, right now. Word by word, step by step, using mental scaffolding that I picked up from a book that is also about:

It’s also a book about channeling anxiety and fear into an unstoppable force with the power to sculpt history and kick back against a tide of selfishness, greed and ignorance that can, at times, feel like it’s turning people into actual monsters. Amongst other things.

But mostly it’s about getting your damn wife back.

This is a review of Joseph Fink’s Alice Isn’t Dead.

So, is Alice dead?

I wish I could open with a line about whether Alice is dead or not, but that wouldn’t be fair to you and it wouldn’t be fair to Keisha. She’s been on the road for years as a long-haul truck driver, tracing lines back and forth across America with both eyes open, scanning the horizon for any sign of her wife, sleeping in the cab on top of the truck, living out of greasy-spoon diners on the side of the highway. Just searching and waiting.

Everyone at home is convinced Alice is dead, and for good reason. It’s been years, there was funeral and everything. Keisha knows better.

She doesn’t know how she knows, not at first, but she’s convinced. There’s a fire in Keisha, a nervous anxiety that never quite goes out no matter how hard she tries to push it down. It’s not that she’s always scared, although she is often scared. Her anxiety manifests as a hyper-acuity, an alertness that comes and goes in waves. It isn’t great for her health but it serves her well on the road – after all, hyper-vigilance is the name of the game when you’re on a missing-persons case.

Even one that everyone else is convinced ended years ago.

One afternoon at a road-stop diner outside of Bismarck, Keisha sees something that she can’t explain. A man is dead, pulled apart at the seams, and Keisha finds herself shunted into a kind of parallel dimension, a shade of reality existing in tandem with our own, but impossible. And impossibly dangerous.

It turns out that there are a lot of very, very good reasons to keep your eyes on the road and your foot on the gas. And there’s still Alice to find.

Joseph Fink revels in slowly revealing secret details about the many, many conspiracies unfolding in his work, so I’m going to leave it there. With a book is as deeply-layered and bizarre as this one, every new revelation feels like an unspeakable spoiler – until a page and a half later when the mystery gets deeper and stranger. It’s to Fink’s credit as a writer that even as things get profoundly bizarre (and they get there fast!) the plot stays grounded in something resembling reality, or at least shaped like it. Like the best Twilight Zone episodes, Alice Isn’t Dead is at its best when it focuses on the little human details. That’s when things can really get weird.

Most of that grounding has to do with Fink’s portrayal of Keisha and her relationship to Alice, as well as herself. Keisha’s mental health is a constant topic of discussion: the plot of Alice Isn’t Dead is as much a Mystery as it is an intimate depiction of one woman’s search for a sense of control over her own ruthless anxiety and fear. A lot of incredibly weird shit is going to happen in this book, but Keisha’s struggles and eventual triumphs in mental health are like a metronome in the background, keeping time. We’re going to do a whole lot of travelling with Keisha, but even when she’s building a team of like-minded and diverse folks to Fight Evil, it’s her search for herself that hooks the reader most deeply.

It’s corny, but it’s true. There are a lot of monsters in this book, real and figurative, but they aren’t what you’ll most remember about it. Alice Isn’t Dead is a compassionate portrait of human resilience and community – where also a dude gets eaten like every six pages.

Before it was a novel that taught me a whole lot about road-tripping across the continental United States, Alice Isn’t Dead was a successful podcast. This won’t come as a surprise to anyone that recognizes the name Joseph Fink: along with Jeffrey Cranor, he’s one of the two writers of the enormously successful and influential Welcome to Night Vale, which is a sort of daily newscast chronicling the uncanny lives of a deeply surreal desert town. To put it lightly. Welcome to Night Vale is a phenomenon, and while Alice Isn’t Dead isn’t strictly canon to that show, it deals with a lot of the same themes of magical realism, American folklore, satire and black comedy. It plays in the same space. Also like Night Vale, which is a ton of fun and makes perfect nighttime radio, Alice Isn’t Dead has a habit of veering into Horror territory with little to no warning. It’s no wonder that I enjoyed the novel so much.

Go check out Alice Isn’t Dead and see whether Alice is Dead or not! If nothing else, it’ll bring back the thrill of driving around a whole ton under the hot sun as the forces of darkness close in, not entirely sure where you’re supposed to be going. And everyone loves that, right?

I’m sure it makes a great road-trip read.

This has been entry 5/31 of The Long Hallowe’en 2021!
It’s safe to admit that I’ve never listened to the Alice Isn’t Dead podcast down here, right?
Only 26 days to go!